5 Reasons To Become a Blockchain Developer

5 Reasons To Become a Blockchain Developer 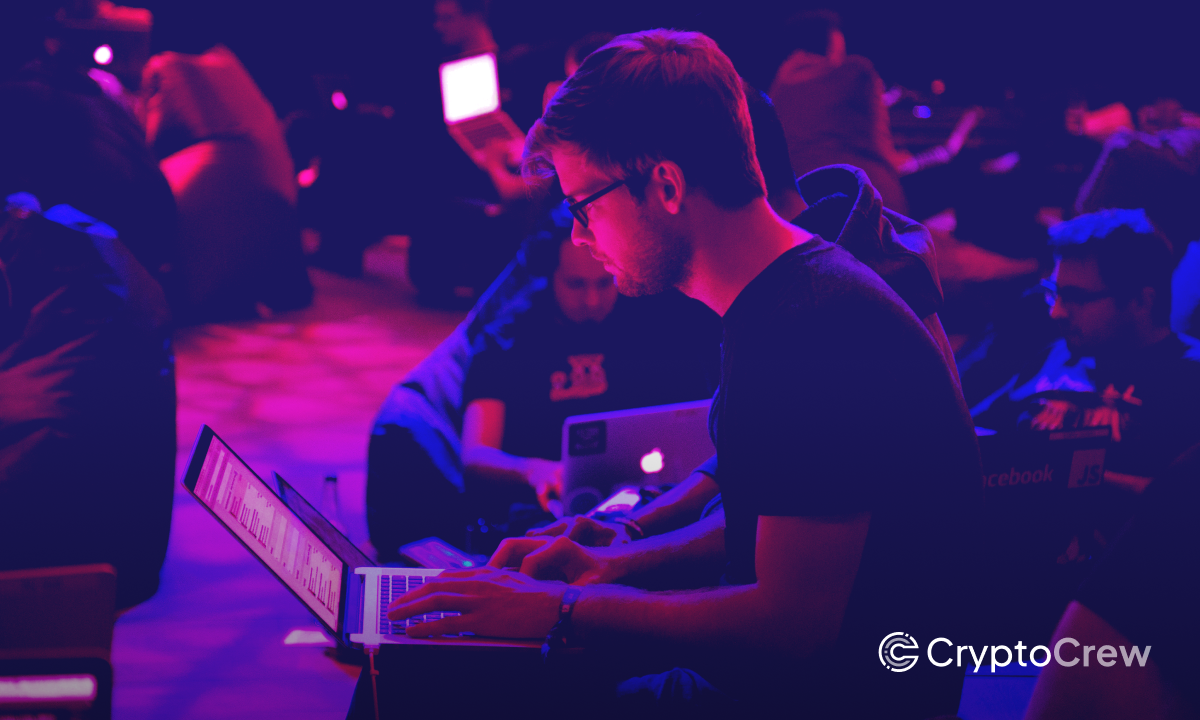 Despite the recent downturn in prices, blockchain projects have bright prospects ahead, according to experts. Most of these predictions assume that good work will continue to go into these projects which include improving speeds, user experience, and security. Without blockchain developers, these predictions won’t become a reality.

If you want to become a blockchain innovator or just want to learn why someone would work on blockchain in the first place, let’s look at what goes into blockchain development.

Blockchain development is a growing subset of software development and coding jobs on the market. The rate at which blockchain grew over the last few years garnered much attention from cryptocurrency investors and those looking to get into blockchain as their career.

The approach that blockchain takes with data management and business transactions has the chance to cause massive changes in how we operate with financial institutions and automation services. Even governments noticed the enormous shift happening with blockchain, leading to the increased attention and regulatory guidance emerging from many countries.

Getting into blockchain development means working with a cutting-edge way of managing data and transacting value in a manner outside of centuries of norms. The cryptography involved with these projects have applications outside of the blockchain, and many of the skills needed for a blockchain developer are the same as those required in other computer development fields.

What Is the Role of Blockchain Developers?

Every developer role will be different. Most of this comes down to each project needing different specializations or types of talent to meet the organization’s needs. Still, there are some parts of the job you will find across most blockchain dev roles.

The first is designing or improving the protocols for the blockchain. Working on a blockchain requires designing and testing changes for updates – ranging from architectural optimization to rolling out new functionalities. Data management improvements come out through developer work as well.

Some developers focus on specific aspects of their blockchain. For example, front-end developers work on the experience users of the blockchain have when using the ecosystem. These developers make it their job to improve that experience through user experience improvements and similar work.

Also, some developers focus solely on smart contract development. These developers work on the autonomous code that allows blockchains to engage in token minting, NFT creation, and similar decentralized functions.

The 5 Top Reasons To Become a Blockchain Developer

If you’re still on the fence about why you would consider blockchain development work, here are some of the big reasons why folks go down this route:

The easiest point to look at is how similar software and blockchain development are. These two facets of coding work use similar run environments, coding languages, and terminology. While blockchain technology has plenty that makes it stand out from standard data solutions, there is more in common than is different between these two fields.

Developers with existing knowledge of blockchain technology can make the transition to working on a blockchain project with minimal effort. For developers new to blockchain, it will be necessary to learn a few blockchain-specific languages and programs.

Cryptocurrency is a technical market. There are several concepts that developers have to worry about that their more traditional counterparts don’t have to, such as cryptography and decentralization issues.

Working on a blockchain project forces developers to grow in ways they may not need in other jobs. This unique challenge can round out a developer’s talents and help improve their understanding of the crypto space and what innovations people want next.

Blockchain is far from its pinnacle form. Many of the functions and projects we take for granted didn’t exist five years ago, let alone before that. With the amount of evolution that the space undergoes each day, it is clear that there is still an abundance of potential to explore and create for developers.

Folks that move into blockchain projects and create these breakthroughs would help bring new users and value to the project. Given that many projects rely on the value of their blockchain’s cryptocurrency to fund the organization, creating these breakthroughs gives developers an incentive to improve and innovate.

As a newer tech, blockchain doesn’t pull the same amount of rising talent as other facets of development work. Blockchain has plenty of talented people in it, but blockchain projects don’t have the same pull factor as working for big Silicon Valley companies.

So, folks interested in jobs that have less competition for the position could look to the blockchain. Fewer people apply to blockchain or crypto jobs than standard development jobs. This fact means your chances of getting hired for blockchain projects are better than with other jobs.

Finally, another motivator for blockchain developers is the salary you can earn. The average blockchain developer earns an annual salary of $96,000 in the United States, which is well above the average income for an individual. This income would allow a single person to live comfortably in many urban centers or provide for their family and loved ones.

There are plenty of reasons to look at a career in blockchain development. Outside of the salary, the ability to work with new technology or to improve as a professional is a reason enough for some developers.

Still, working on blockchain projects won’t be for everyone. Learning about these projects and how they operate will offer even more insight into what a blockchain developer’s job looks like.