Blockchain Technology And The Rise Of Music NFT Adoption

Blockchain Technology And The Rise Of Music NFT Adoption 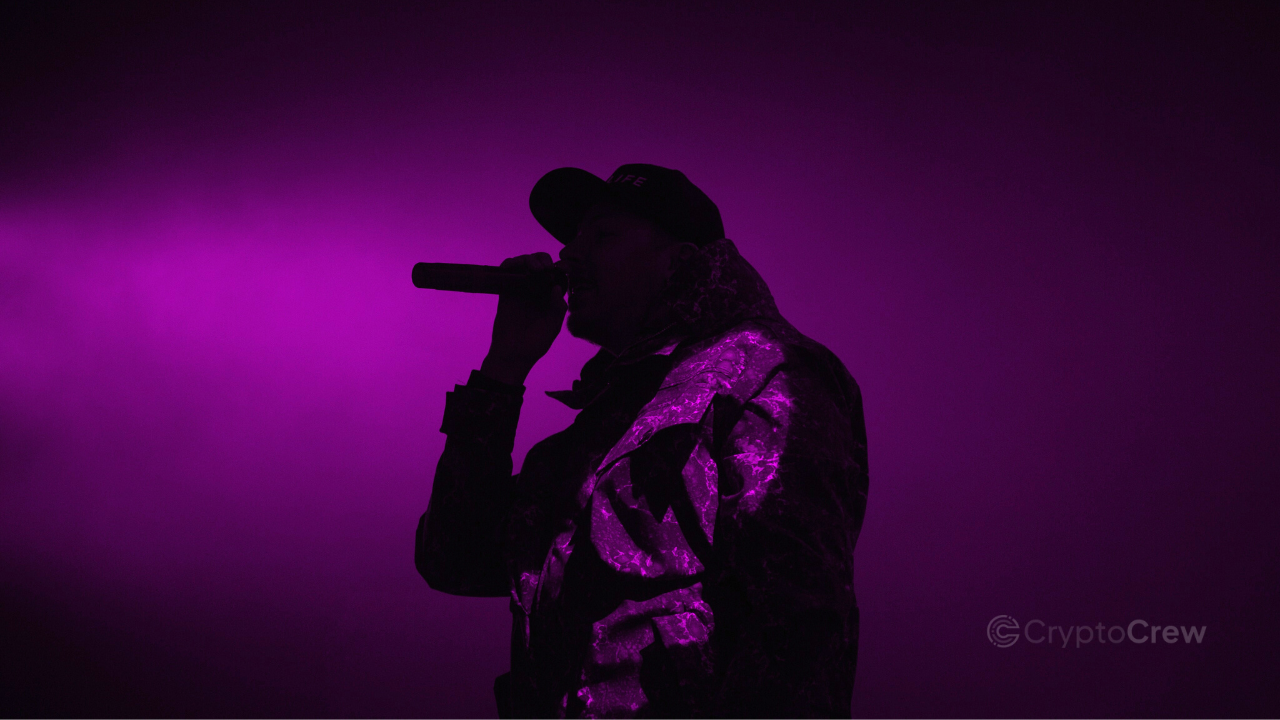 Blockchain technology is being used by numerous projects to disrupt the music industry. It has the potential to reshape the future of music by eliminating the need for intermediaries, such as record labels, who historically have taken a large percentage of profits from artists. This can result in more revenue for artists and a larger fan base because the music is more accessible. Certain projects also aim to give fans greater ownership of the music they love and to provide musicians with fairer earnings for their work.

As a result of this new technological adoption, more and more mainstream artists are releasing their music as non-fungible tokens (NFTs) on the blockchain and listeners are increasingly investing in these NFTs to go from being just music lovers to music owners. They earn royalties when their songs are streamed and also gain access to exclusive utilities.

Andreas Bigert, Head of Community & Growth at Music NFT Marketplace, anotherblock.io, discusses how his organization enables fans to do exactly that.


Please tell us a bit about yourself, including what you were doing before joining anotherblock?

I’m actually an early adopter and started playing around with Bitcoin as early as 2012. Back in 2014 I participated in the creation of the “Bitcoin Party” in Sweden where I live, to raise awareness and protect the interests of my fellow Bitcoiners. Late 2017 I started working on the biggest Crypto Exchange in Sweden (BTCX) and quickly advanced to Head of B2C / B2B Relations. In January I joined anotherblock as the Head of Community & Growth and also started doing keynotes both locally and internationally (NFT.NYC, Non-Fungible Lisbon, Stockholm Fintech Week and many more).

How did you discover anotherblock and why did you join the company?

I did a presentation on NFTs for my friend who was CEO of a global media company and shortly after he connected me to his friend Ida, anotherblock’s Head of Music Partnerships. When I got to hear the business model over a Zoom call I immediately knew this would be a perfect opportunity for me. For me anotherblock provides a remedy to a highly conservative industry when it comes to the values and powers at be. I also see NFTs backed by real world value / collateral to be the upcoming generation of on-chain value transfer and proof of ownership.

Tell us about anotherblock as a company.

2021 Michel D. Traore and Filip Strömsten started anotherblock. Michel has been in high leadership roles throughout the years at Schibsted (one of Scandinavia’s biggest media and investment companies) and Filip is a producer himself that has produced Electronic Dance Music (EDM) ever since he was a kid. When Filip finally got offered a record deal he saw something very broken with the label/producer relationship. He was intrigued that a normal record deal usually would mean that the creator gives away 50% of the ownership. With that in mind he started to think that there must be a better way. When discussing with Michel both saw the perfect opportunity to create such a solution by utilizing NFTs and here we are! The company currently has 15 team members.

How does the anotherblock platform work? What does it means for artists?

We’re currently signing with A-list music creators that will release fractions of their streaming royalty rights on our upcoming platform. The streaming rights will be released as NFTs and all holders will receive regular payments based on the streaming revenue. Previously, investing in music was only accessible to investment companies and labels, we’re bringing catalog collecting to the people! When we grow big we will onboard a broader variety of artists, producers and songwriters – both big and small – our long term goal is to democratize music and while doing so provide an additional income stream for artists.

What blockchain is anotherblock built on?

We will use Ethereum. We’ve seen other projects use Polygon and other L2 solutions and we’ve experienced the disruptions on smaller blockchains ourselves and even the massive crash on Terra. So we reached the conclusion that it’s much better to start with a well-established and well-known blockchain for the project in its current state. Using a layer two chain such as Polygon will present additional challenges for novice crypto users and as we are working to be very inclusive and even onboard non-crypto degens as soon as possible we have decided to start with Ethereum. Stability is key in this early stage. Moving forward we are, of course, considering being multi-chain compatible.

What makes anotherblock different from other Web3 streaming platforms such as Audius, Emanate and Tamago? What is your point of difference?

In short; We’re not just another web3 streaming server. The music we drop will still be streamed on the traditional platforms (or even on Audius!). Considering this I would say we’re in a relatively unique niche as what we’re doing is not aiming to compete with the Web2 services and Digital Service Providers (DSP) such as Spotify, YouTube music. What we are doing is to make it possible for people to own a percentage share of an artist or producers streaming revenue together with an unique artwork. That way it’s easier than ever to become a true ambassador of an artist. As soon as a track gets many ambassadors it will be more frequently shared which makes both the artists, the fans and us as a company profit. So it’s really a win-win-win situation, even the record labels will earn from that.

Do you have any advice for other people like yourself who want to transition their career into Web3, and more specifically the music industry?

I quit the everyday rat race to do what I love and what I believe to be the future. Web3 is all about building the future of the internet and the upcoming monetary paradigm in creative, experimental and provocative ways. My favorite things are that it’s a remote friendly working environment, that people are thinking outside of the box and that we are challenging the status quo on a day-to-day basis.

Why do you think anotherblock is making a difference to the music industry?

Our solution supports music creators and increases the value of their work by letting their fans buy their own share. Previously only a selected few had access to catalog investments due to the nature of such investments; historically catalog acquisitions will buy up 100% of the rights with valuations set by only a few players. Letting the public in will open up for true price discovery which is the essence of supply and demand. That way a fair valuation can be established, launching a marketplace for music rights which will use blockchain to democratize music ownership. We are not focusing on selling off 100% of the artist/producers rights as we believe every creative should maintain at least some rights to their music. That’s why we are mainly focusing on selling a minority of the total percentage.

Are there any future development plans/projects/artist collaborations that you can share with us?

We are working closely with A-list artists and producers and have signed songs with over 10 billion streams in total – rest assured we have a potent pipeline of drops coming up; that is all I can say.

anotherblock.io offers a blockchain-based platform to decentralize music rights in the music industry by creating a connection between non-fungible tokens and royalty rights. Their first collaboration with R3HAB & LAIDBACK LUKE, titled WEEKEND ON A TUESDAY drops on 19 August 2022.