Smart Contracts – What Are They?

Smart Contracts – What Are They? 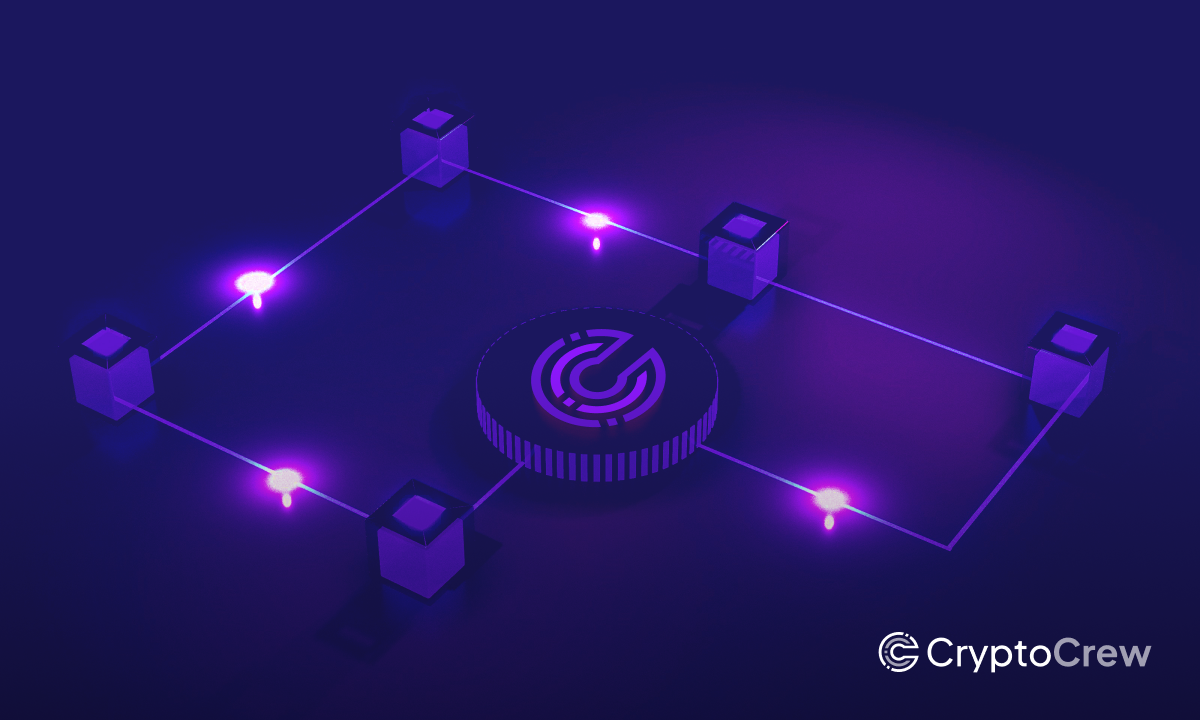 The future of the internet is limitless. The popularity of web3, cryptocurrencies, and blockchains is increasing daily. However, to truly understand the power of these technologies, you need to know about smart contracts.

Smart contracts are nothing new. The concept has existed since 1994. However, with the birth of blockchain technology and cryptocurrency in recent years, smart contracts have finally begun to shape the world as we know it.

Let’s look at what Smart Contracts are, how they work, and how we can use them to shape our future.

What Is a Smart Contract?

A smart contract is a computer program hosted on a blockchain network and executed when certain predefined conditions are satisfied.

Over the years, the term smart contract has evolved as technology progressed over the last 20 years. The term was first introduced to us in 1994 by American computer scientist and cryptographer Nick Szabo. He defined a smart contract as “A computerized transaction protocol that executes the terms of a contract.” According to his definition, smart contracts had an objective to satisfy contractual conditions, minimize malicious or accidental exceptions, and reduce the need for an intermediary. Szabo’s call for smart contracts was to introduce practices of contract law into e-commerce.

Although the concept of smart contracts has existed since the 1990s, it took over a decade for the first formalized smart contract to be introduced, in 2009 with the introduction of bitcoin. Bitcoin is often considered the first protocol smart contract because it established conditions that needed to be met before bitcoin could be transferred between users on the network.

Initially, bitcoin’s conditions required the payee to have sufficient funds to cover the cost and provide the private key associated with their public address. Later, in 2012, Multi signatures were introduced into the bitcoin Blockchain, which required all parties to sign with their private keys.

Bitcoin incorporated smart contracts, but Ethereum made these contracts much more sophisticated. Ethereum, a decentralized, open-source blockchain that debuted in 2013 and went live in 2015, introduced the world to programmable smart contracts. As opposed to running a single, smart contract on the Blockchain, Ethereum offered a world computer that could run many smart contracts simultaneously. This offer opened up endless possibilities for smart contracts in the future.

Smart contracts consist of simple “if-then” statements in a blockchain’s code. In general, if-then statements check to see if a specific condition is met and then return a result based on the input received.

There are endless possibilities in which smart contracts can be used to automate processes in business and for the public.

In business, Smart contracts can automate processes such as payout disputes and process flows. For instance, suppose a business wants to gift its employees a special thank you gift card. A simple, smart contract may have the following terms:

Term 1: If the employee has worked for one year, add $25 to the gift card.

Term 2: If the employee has worked for two years, add $50 to the gift card.

Term 3: if the employee has worked for three years or more, add $75 to the gift card.

Smart contracts can also support decentralized public applications (dApps) that only work for anyone without permissions granted. For instance, an online marketplace that allows users to purchase NFT art may have the following terms:

Term 1: If the buyer has sufficient funds in his crypto wallet, transfer 100% of the funds to the seller’s wallet and transfer the NFT token to the buyer’s wallet.

Traditionally, contracts get drafted between two parties that don’t know much about each other. Due to the parties’ unfamiliarity, signing contracts are associated with risk, as you never know if the other party is trustworthy and will carry out their commitment.

As a result, we brought on third-party institutions to enforce the terms of the contract. A great example is PayPal, as online shoppers and businesses often use it to ensure that the other party withholds their commitment to pay for or send the product.

Smart contracts run on decentralized blockchain infrastructure that cannot be attacked or tampered with. Additionally, without the intermediary executing the contract, there’s no risk of bribery to skew the contract towards one party or the other.

Blockchain technology is based on redundant processing, which means that your contract gets processed by hundreds of computers worldwide. As a result, your contract is tamper-proof and has no downtime.

Smart Contracts Save on Costs

Replacing your third-party middleman with a decentralized network or Blockchain can save hefty lawyer’s fees or other costs associated with third-party intermediaries.

Smart Contracts Save You Time

Smart contracts are fully automated with no need for human interaction. As a result, processing times are much lower than what they would be with a human intermediary.

Here’s an explanation of smart contract use cases:

NFTs, or non-fungible tokens, are a famous example of managing ownership of assets with smart contracts. The smart contract creates a token associated with a specific digital asset. It then continually tracks the token while assigning it to different owners as a token is bought, sold, or traded.

Although NFTs are the most popular form of ownership management with smart contracts, they are certainly not the only example. Tokens can be issued for utility, governance, security, and more. For instance, the COMP token is a governance token for Compound, an open-source software development firm focusing on decentralized finance products and services.

For instance, Uniswap is a Defi App that Supports peer-to-peer exchanges of cryptocurrencies without the need for centralized exchanges or institutions.

Smart contracts have been a game changer in the gaming industry in several ways.

The ability to purchase assets is not new to gaming. However, gamers were never the true owners of those assets. They were merely licenses of assets owned by developers. Consequently, developers could take away players’ in-game assets at any time. Fortunately, the introduction of NFTs has allowed gamers to own the in-game assets they purchase. Gods Unchained by Fuel Games already implemented it.

The ability to own in-game assets also opens up a financial opportunity for gamers. Because NFTs cannot be changed or deleted by the developers, players can buy, sell or trade their in-game assets.

Smart contracts also opened up the possibility for decentralized gaming economies. Let’s take a look at the age of Rust by SpacePirate Games. The game has implemented a currency called “Enjin Coin” (ENJ), based on the Ethereum cryptocurrency. Players can earn ENJ as they play. Besides in-game purchases, The coin can also be used to purchase gift cards for services like Uber and can even be exchanged for other cryptocurrencies like bitcoin. Essentially players get paid to play games.

The recent introduction of Blockchain middleware has made it possible for smart contracts to connect with off-chain data securely. This form of middleware has instrumental applications, particularly in insurance.

On the other hand, the popularity of decentralized finances has also caused a demand for decentralized insurance. Currently, there are very few insurance products available for cryptocurrencies. However, as the demand for Defi continues to grow, the insurance industry can expect a massive opportunity for growth.

Tokenization and smart contracts have also made waves in the real estate industry.

Anyone who has taken part in the process of buying, selling, leasing, or renting a home knows that there are all kinds of hidden costs associated with purchasing or leasing property. However, this can all change very soon.

As tokenization is gaining popularity, properties worldwide are beginning to get tokenized. As a result, record keeping is being shifted from third parties to smart contracts.

Tokenization and smart contracts are also making fractional ownership of assets more accessible. As a result, the barrier to asset ownership is significantly reduced.

One major limitation with smart contracts is the ecosystem in which they live. Blockchains are isolated networks with no built-in connectivity to the rest of the world. As a consequence, contracts cannot be triggered by real-world events. Simply put, a smart contract can issue an invitation token to a yacht club party, but it can’t confirm that you’ve attended without outside interference.

Although middlewares, such as an Oracle, can provide off-chain data to Blockchains, The technology is still relatively new and can take significant time before implementation.